I think almost everybody who has used a *nix OS has probably heard of top, or one of it’s variants. My personal favorite htop has just released the new 3.0 version.

There are a ton of top programs out there, and there are three that I use on a regular basis. People who have been following my blog at least as long as the #100DaysToOffload series probably know that I tend to not settle on a single solution. This is pretty evident in my How Many Terminals Do I Need post, as well as What's On Your Plank. 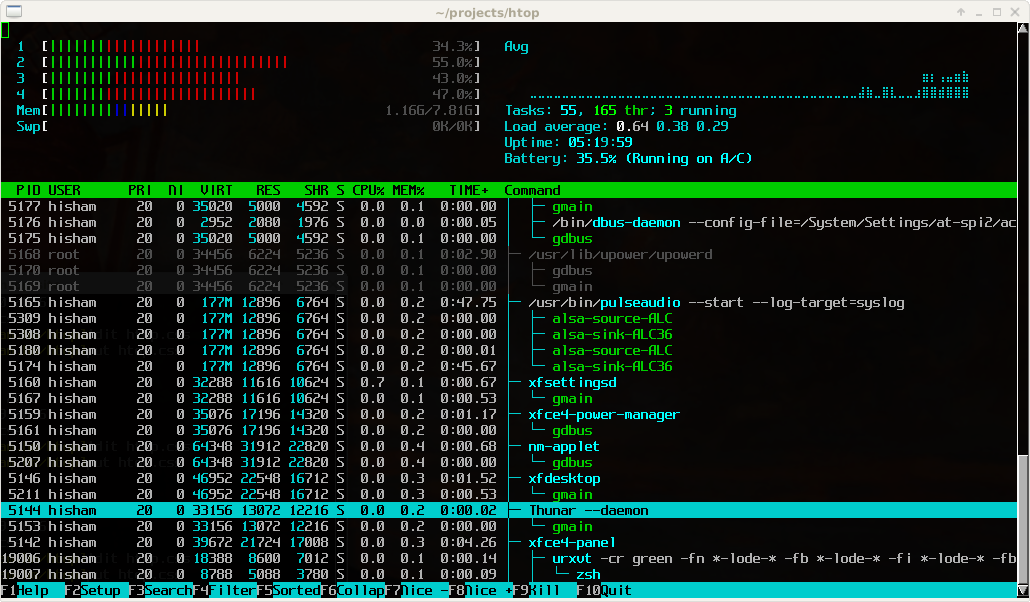 The top programs I tend to use on a regular basis are the traditional top, htop, and bashtop. htop is my go to for every day use, so what are the rest of them for? As much as I love htop, it’s more resource intensive (at least in my personal experience) than standard top. If I want to get an idea of how much of my system resources are being used in a particular situation, and I don’t want to bother with the math, I use top because I’ve found it’s had the least amount of impact on the system. The numbers I get from top are more “pure” for lack of a better word. 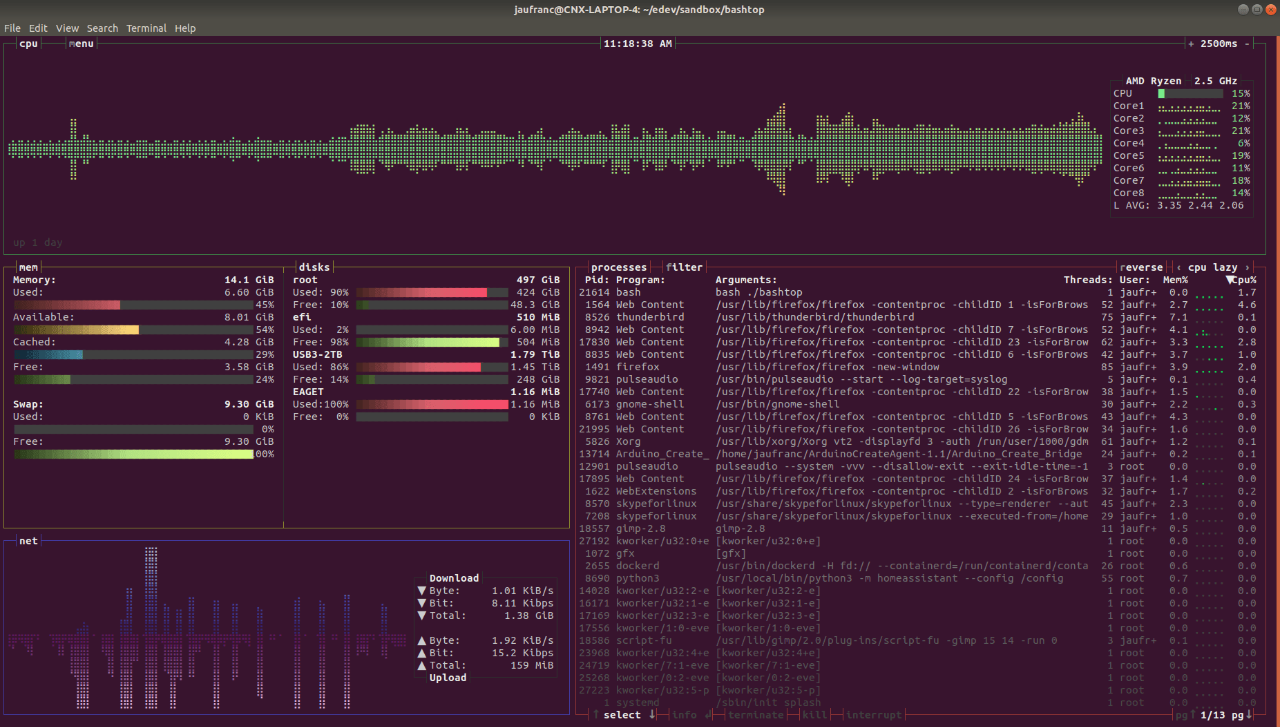 bashtop? I love bashtop because it’s just so darn pretty. That’s really it. I love including it in screenshots and looking at my processor stuff just for fun. I don’t really use it for any real utilitarian function. Still, I haven’t found anything else that I like better to look at.

Are there other tops that you use other than these three? I’d love to hear about what you use and why.