Close to ten years ago, Canonical made a move that was almost universally hated. They moved from The classic Gnome desktop to a new interface developed in house called Unity.

Prior to the introduction of Unity, Ubuntu looked a lot like this. 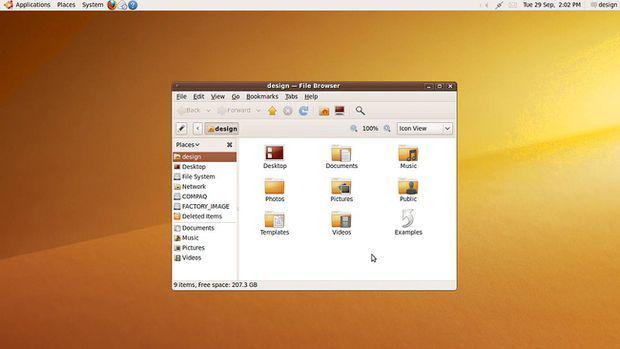 In a flash, it changed to this. 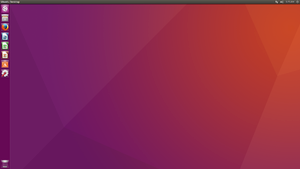 A lot of people didn’t like Unity. I’m sometimes embarrassed to admit that I’m not one of them. Unity started out rough, but it improved quite a bit over the years. How much was a much debated subject, but on the fifth of April, 2017 Mark Shuttleworth announced that they were throwing in the towel and going back to Gnome.

Unity is still around in some form or another. It’s an open source project, and as such can never really be erased entirely. UBports still uses Unity 8, but they’ve renamed it to Lomiri.

Now, three years after Canonical decided they were done with Unity, a new flavor of Ubuntu has been released, Ubuntu Unity.

I haven’t had the chance to play with it yet, but I’m anxious to give it a spin. Those that have tried it have said that have tried it say, “performance was on par with any modern Linux distribution I use. Applications open very quickly, updates run as smoothly as you’d expect, and compiling apps from source is fast”. Also, “if you’re wondering how Ubuntu Unity will compare to the standard Ubuntu, set your concerns aside”.

It sounds like a really interesting release, though it’s not an official flavor supported by Canonical at this point.

I’m particularly interested in how it will work on the new Pinetab I ordered. Unity hails from a time where the goal was convergence between mobile and desktop OSs, and a lot of the UI elements support that idea. That might work great on a device like the Pinetab. Or it could be horrible. I can’t wait to find out.

If you’re a fan of Unity (or even if you hate it), this might be a really interesting Ubuntu flavor to give a spin when you’ve got a few minutes. I’m probably not going to be waiting until my Pinetab arrives to fire it up.