Today I learned that my go to electronics store is going out of business. This isn’t the kind of sad like “I’ve just lost a family member”, but it is sad to see it go.

I’ve been worried about Fry’s for a while. For those that don’t know, Fry’s is an American electronics store in mostly the western United States. Historically they’ve been the store that I go to to get a decent selection of nerd stuff that I don’t want to wait to pick up on on the Internet. 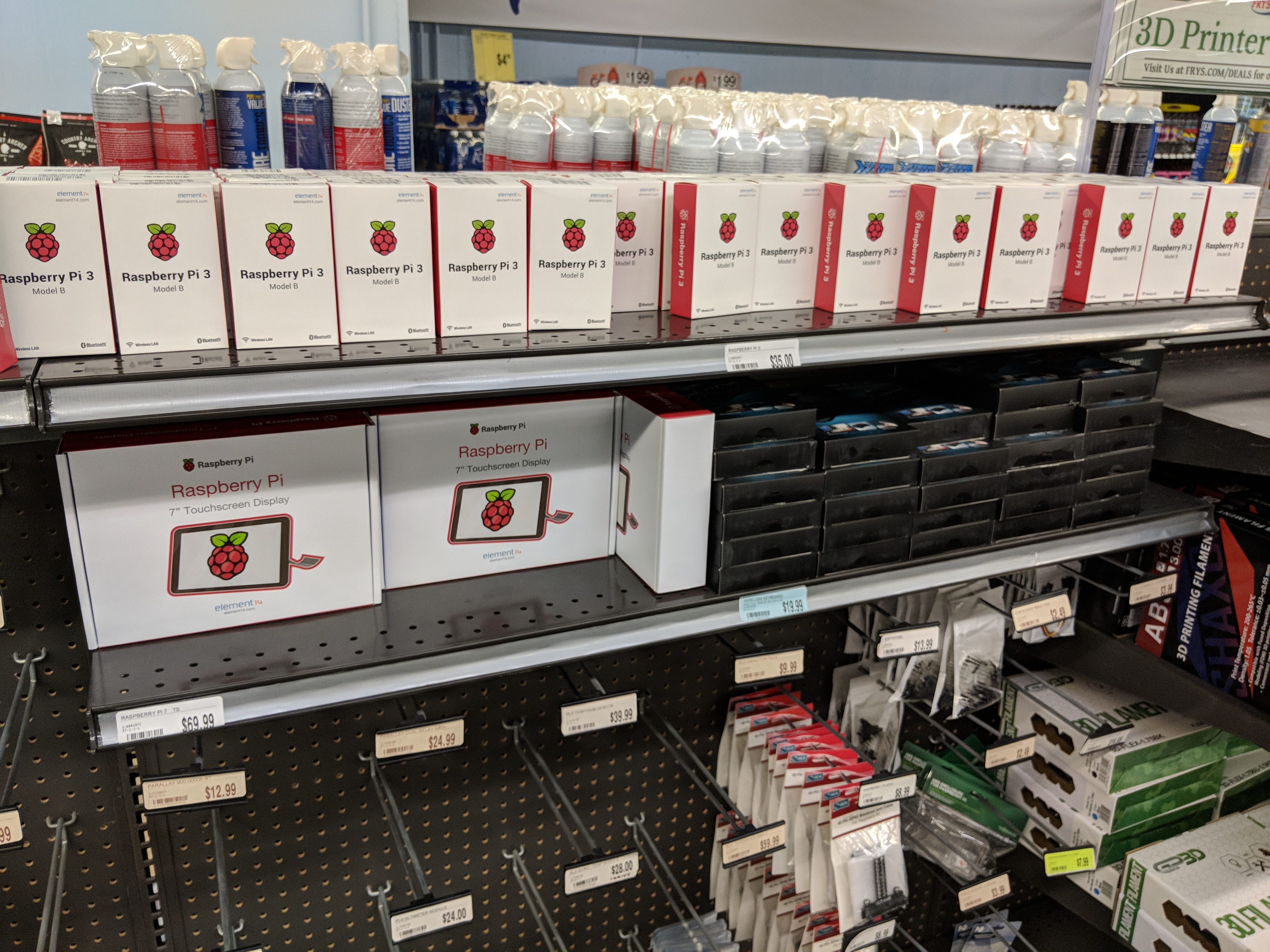 I got all sorts of stuff there. Robots for my kids. The computer I’m typing on right now. More Raspberry Pis than I care to count. USB sticks and bags of gummy bears. You name it, I probably bought it at Fry’s.

Fry’s was kind of a unique place to go. There weren’t that many of them. Just over thirty, but I was privileged to live somewhere there were two within a short drive. 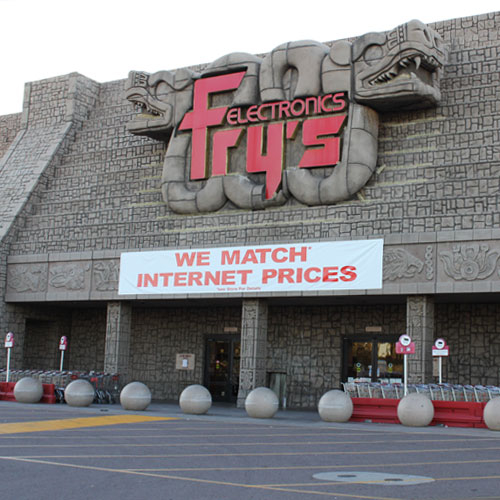 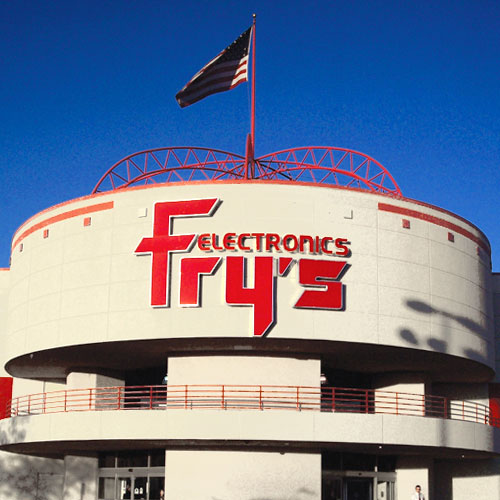 Each store had it’s own theme. The ones here in town were Golf and some kind of Mayan temple (I think?). Others I’d seen was a slot machine in Las Vegas and a alien crash site. I’ve been to a couple others, but I don’t remember what their theme was and I’m honestly too lazy to go look it up. This didn’t have any impact on its products. It was just a fun little side gimmick.

The problem became apparent in 2019. Fry’s said that due to tariffs impacting their product imports from China, they were going full consignment. I don’t know (or care) if that’s true, but when Fry’s went consignment, the shelves went bare. 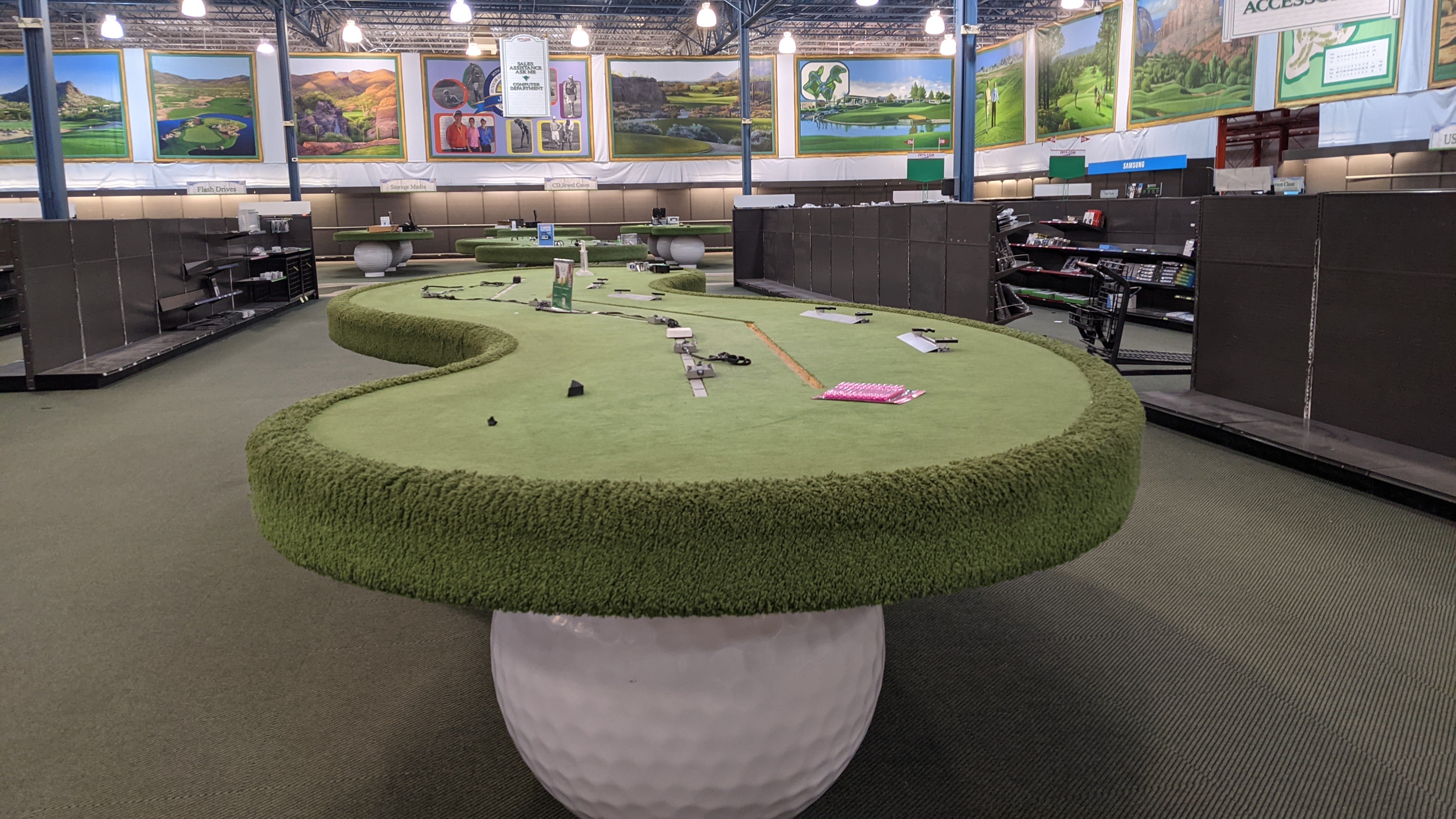 I asked people working there if everything was alright, and they assured me that it was. Still, it was hard to believe them with shelves like these.

My family really stopped going there. Most of the products that they had previously sold us were no longer on the shelves, and it was pretty depressing walking up and down empty aisles, so when the announcement came that they were closing their doors, I can’t say I was surprised. Sad, but not surprised.

They’re claiming that COVID-19 is to blame. I don’t really buy it. Those shelves were bare before people had even heard of COVID. In the long run, it doesn’t really matter.

It’s going to suck not having Fry’s Electronics around to just run down the street to pick up a Raspberry Pi for some random project. I guess that warranty I have on my laptop is useless now.

It’s a sad day. There’s nothing else to say.