How Did I Survive With No Computer For A Week? 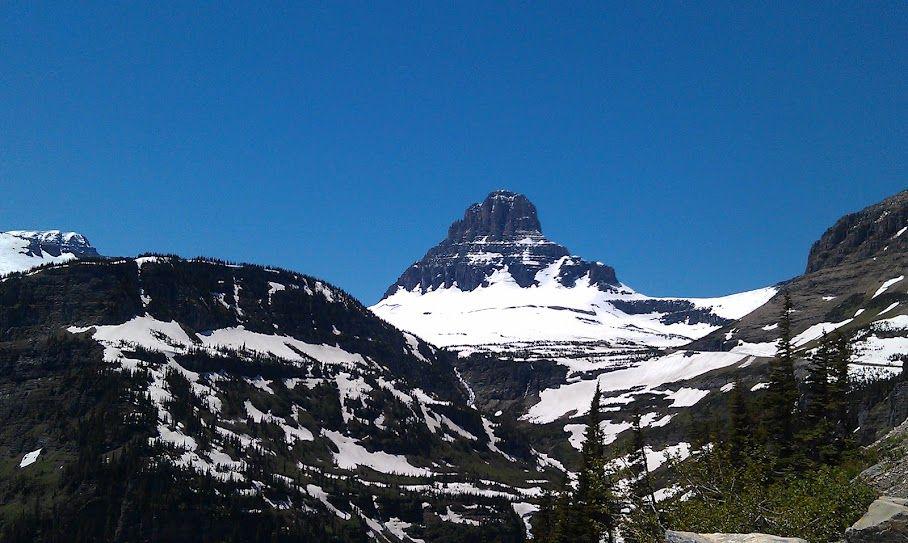 Recently I took my first vacation in over 3 years. A whole week in the wilds of Montana. For that whole time, I had no access to my computer. I had my phone, my tablet, and wireless access that makes 3G look screaming fast.

My phone is a HTC Thunderbolt. It’s not rooted, so it has the stock Gingerbread that’s currently available.

My tablet is an HP TouchPad, currently running CM9 to get ICS instead of the typical WebOS.

Most of my time was spent on a farm in the middle of central Montana. The main house had wireless Internet access, but at speeds that brought back fond memories of my 14.4bps modem. My computer was inaccessible and over 1000 miles away. Of course, while I was there, I wanted to see at least some of the sights.

My biggest concern about this whole trip was that I wasn’t going to have a keyboard. I knew I could get 3G speed on my phone, but I was going to have to rely on the Internet access for my tablet since I don’t have hotspot turned on and there’s no 3G antenna in the TouchPad. I spend a lot of time on my computer, and I just didn’t know if the tablet was going to be enough for me to get by.

It turned out to be really convenient traveling with just a tablet and a phone. Going through security, the TSA didn’t require that I take my tablet out of my bag even though it was more readily accessible than a laptop would have been. I was pretty surprised by this actually, but it did make security really easy going both directions.

So, how did it work out? I have to admit that despite my earlier trepidation, I had no issues using only my Android tablet for the week. The lack of a keyboard was the biggest issue, so in the future when I buy a new tablet I’ll probably look into a device like ASUS Transformer Infinity. I took my phone through Glacier Park, and used it’s camera to take the majority of my pictures (one of which included above). I was able to watch some old Doctor Who episodes on Netflix and kept up with my reading using the Kindle app. I was even able to ssh into my server. The tablet made for a great distraction after one of my flights was delayed several hours. Other than an on-time flight, I couldn’t have asked for better results.

After all was said and done, I would absolutely travel this way again. I was able to do anything I wanted to do on my tablet without having to worry about lugging a laptop around. I did wish for a keyboard, but all in all that was a minor inconvenience for which there are options available.