Merging Your Mobile With Your Desktop

A recent artcile by Joey Sneddon on omg! ubuntu! detailed a new product coming out called the NexDock Touch. I love this idea, but I’ve seen it before, and the implementation never quite lives up. 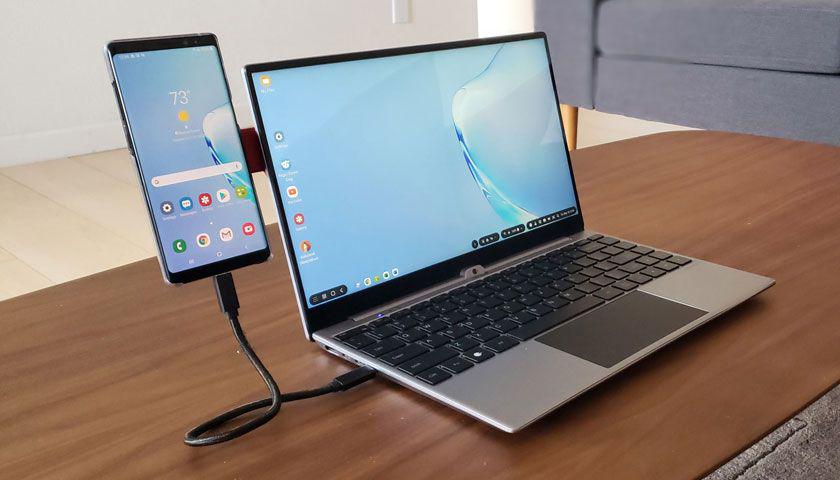 This isn’t anything negative to say about this particular product. It looks cool, and I love the idea. The place I’d love to see this working is the mobile interface, though the Raspberry Pi is pretty cool too.

Having a place where you can easily dock your phone and convert your phone into a modern desktop is one of my dreams! I was really holding out hope for Ubuntu Touch for just that reason.

Ubuntu touch was probably the first version of this idea that addressed some of my primary concerns.

To make this kind of a conversion work well, you’re going to have to have applications that support it. If you don’t, you’re going to end up with a whole lot of awkward experiences. I have a Pixel C that I still use for ingesting media, but if I try to use Keybase, it requires the vertical display. The Pixel C has a decent keyboard, but you can’t use it in a vertical orientation. That means you have to tilt your head and read on the side if you’re going to use that app with the keyboard.

This is not optimal.

The fact of the matter is, these devices are almost exclusively tailored toward Andriod. Android is Google, and Google is not private. You can use non-Google versions of Android, but considering this particular device only lists Samsung and Huawei phones as being supported, I have strong doubts anything other than standard Android is going to work.

If you want to use this device (and frankly most of the others like it), you’re going to have to be comfortable with Google.

Frankly, I’d love to see this sort of device become commonplace. I think the majority of computer users don’t actually need a home computer. They may want a mouse, keyboard, and a screen to type an email or chat with a friend, but that’s more of a convenience than anything else. Heck, I’m a “Computer Professional” and I barely need more than a terminal and a browser.

I’d love to see a version of this where a mobile device with a full Linux distro could plug in (or wirelessly connect!) and the applications would automatically adapt to the changed form factor. Where the apps would recognize the environment they’re in and adapt their interfaces accordingly.

Unfortunately, I don’t think we’re in a place where that’s going to happen any time soon. Maybe I’m wrong. I hope I am.