A new Linux distro called JingOS has recently graced the Internet with its presence, so I thought that I’d give it a whirl and see what I thought of it.

JingOS is a product of a Chinese company called Jingling Tech, who has a team of “very experienced Linux experts who had previously worked at Lenovo, Alibaba, Samsung, Canonical/Ubuntu, Trolltech and other famous IT Companies” according to their about page. The product is billed as “The World’s First iPadOS-style Linux Distro”, and I can confirm that it definitely has iPadOS stylings.

Before I even got into the OS, I ran into something that concerned me. 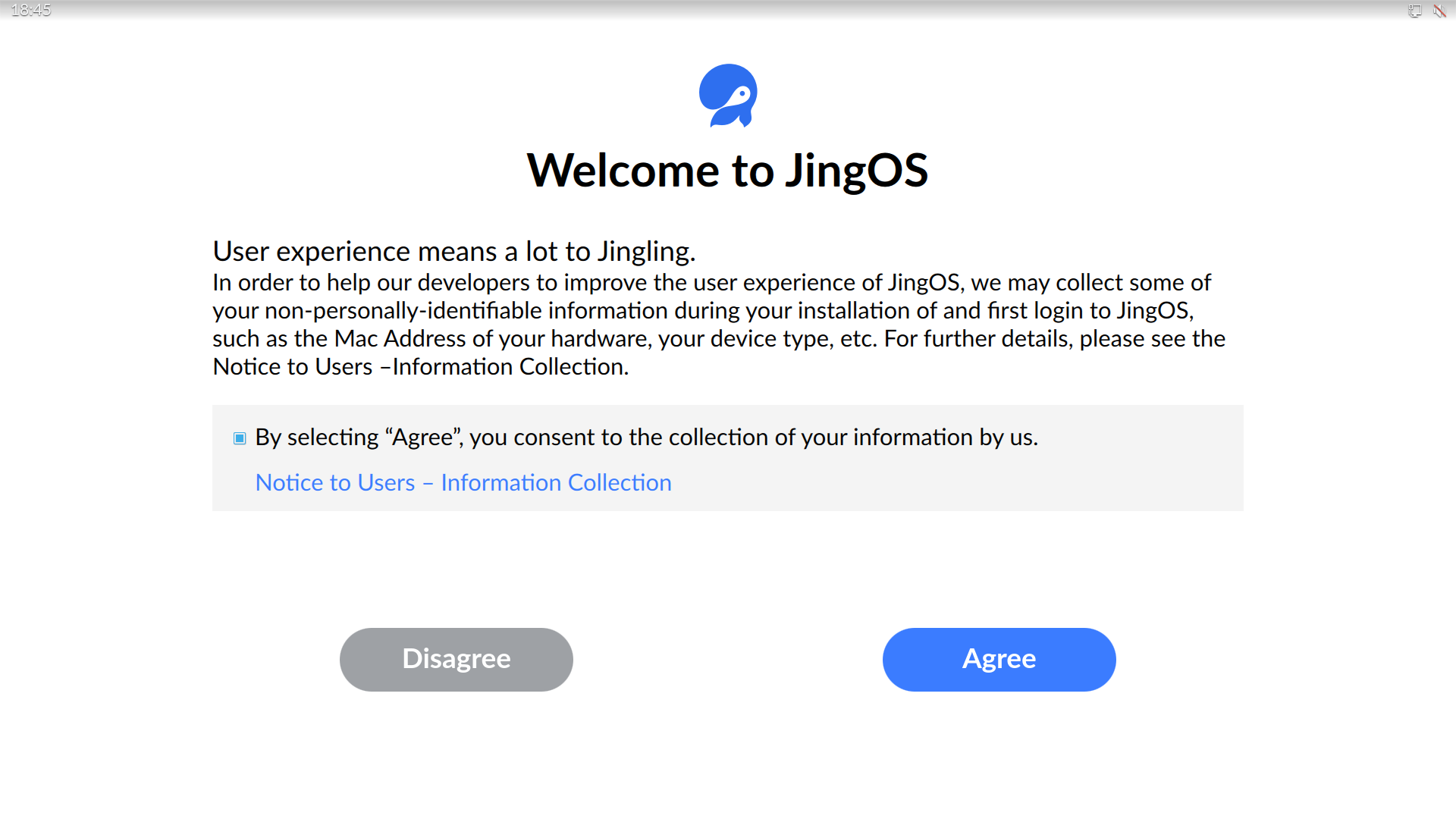 Before you even start, you’ve consented to letting the company collect your information. I don’t really like the fact that a Chinese company is collecting undisclosed information about me (or anybody) with a Linux distro. 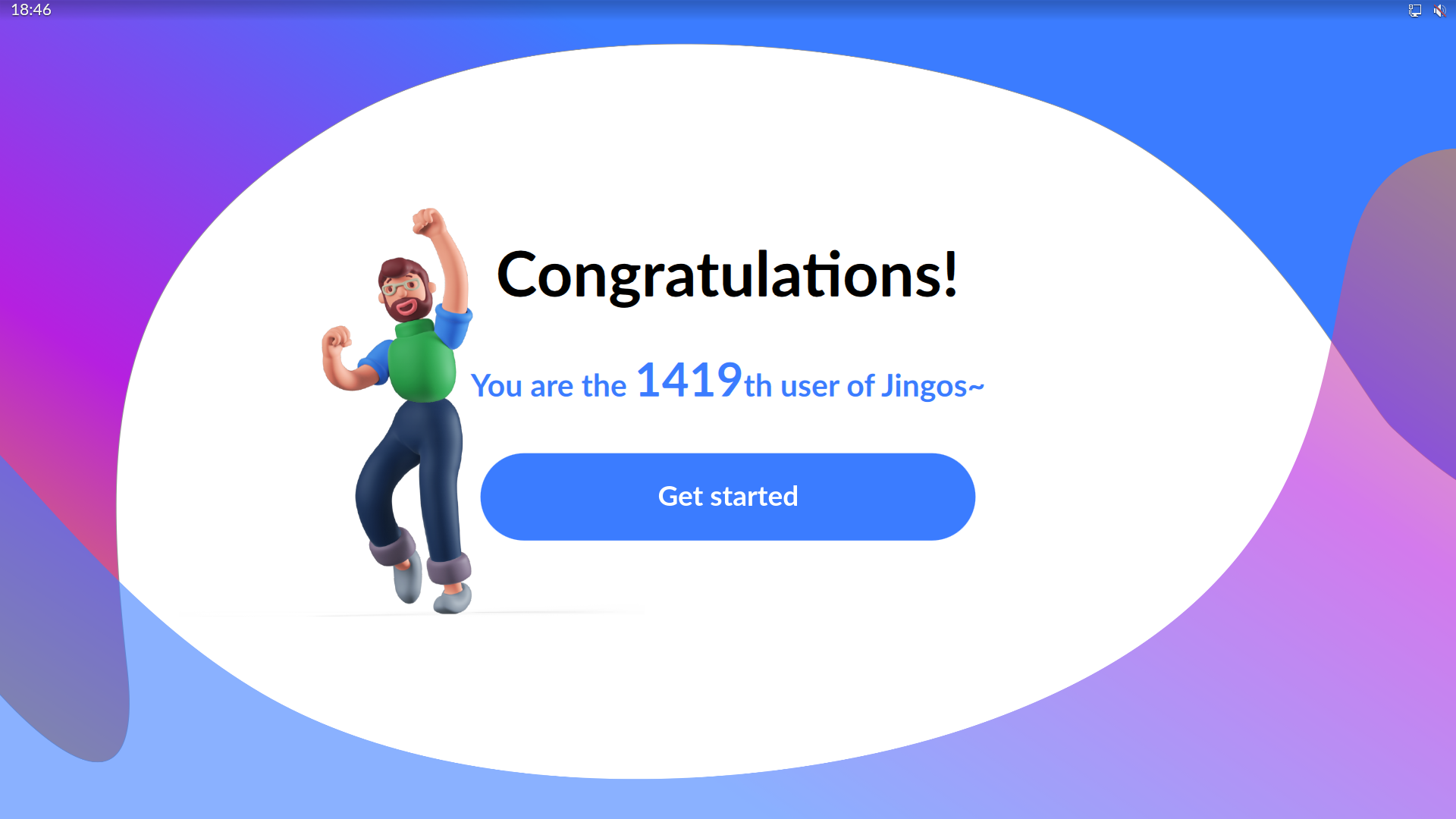 Moving on through the boot process I find that not many people have gone down this trail before.

Moving forward, I finally end up on the “desktop”. 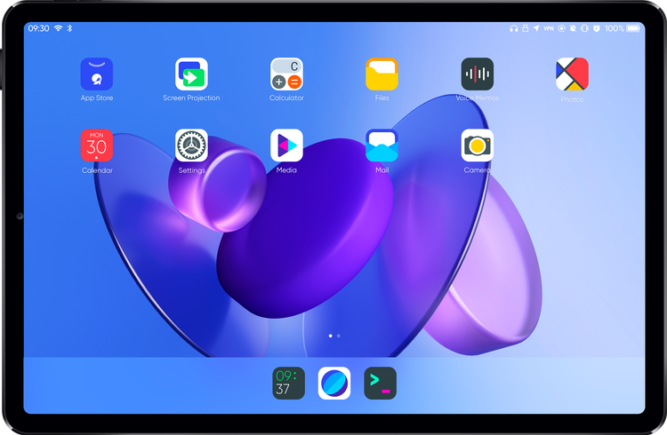 Here the iPadOS stylings are pretty obvious. I obviously didn’t take this screenshot. I stole it from their webpage as I already deleted the VM and didn’t think to take a shot of the default desktop. I didn’t have a tablet that would run this, so I was using a VM on my desktop computer. It made moving around more than a little awkward. I would definitely not recommend this distro for a desktop computer, but it could be interesting for a tablet or a phone. The PineTab comes to mind, but I’m not sure it has enough power to actually pull off running JingOS. 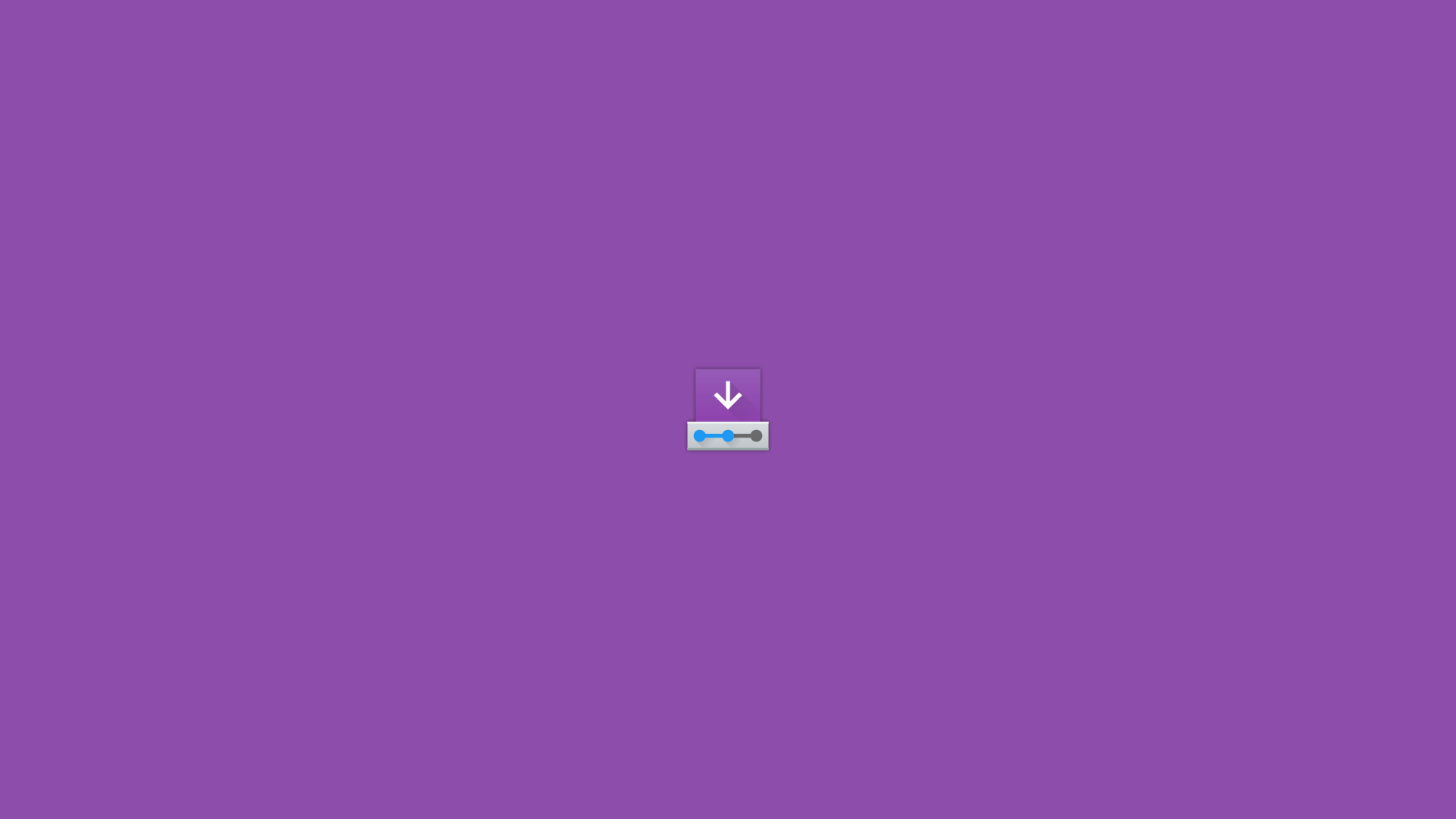 This version of JingOS is still well in the alpha stages, but I thought that the speed of the OS might do with an installation instead of running in Live mode. Unfortunately, trying to do the installation brought up this screen and nothing more. It never went any further and I couldn’t get an installation to complete.

Despite failure to install, I plinked around the OS for a little bit. Much of the OS didn’t work in my “desktop” environment, expecting a touch screen at the very least, which my VM wouldn’t offer even if my desktop had provided it. 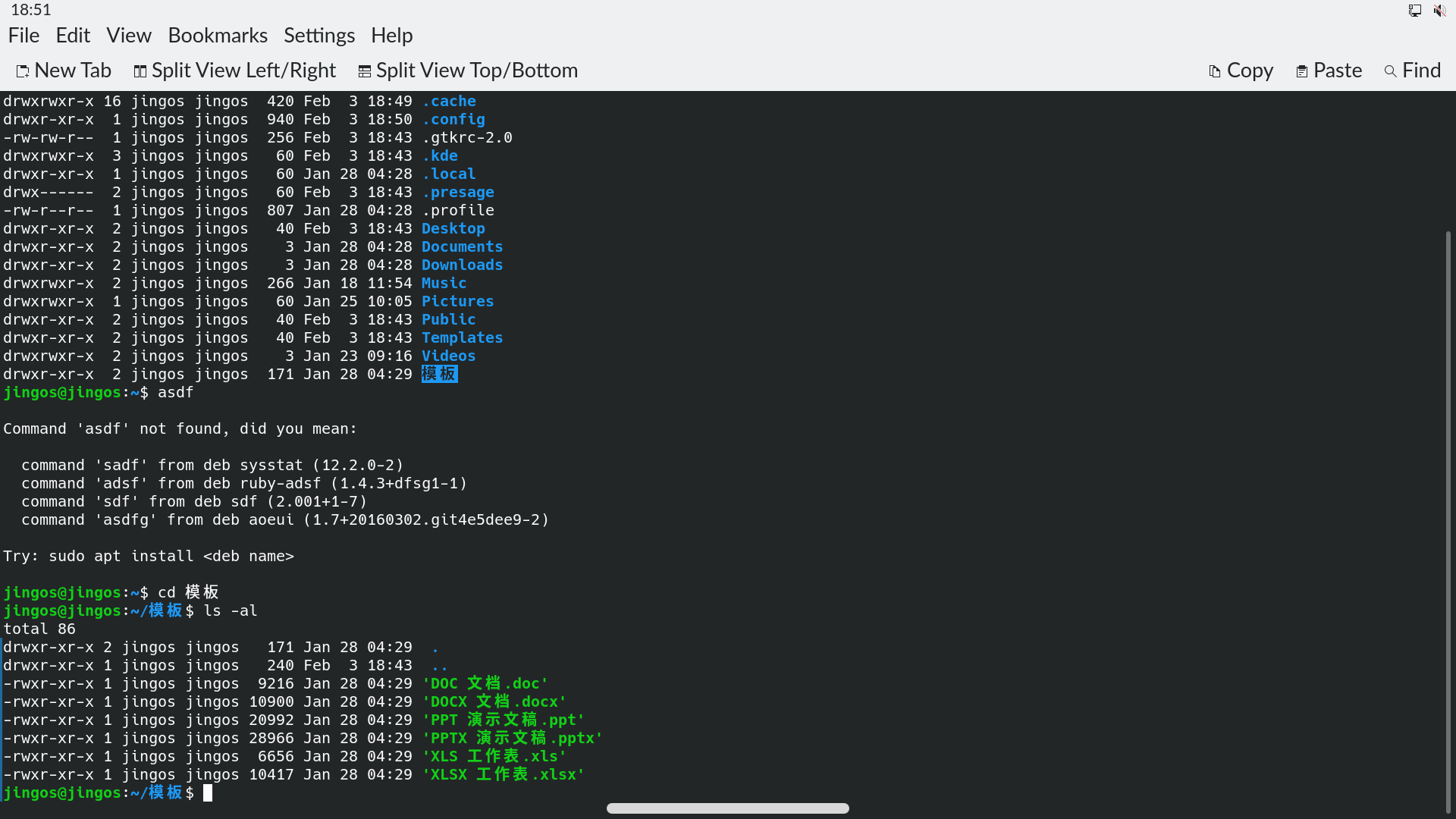 I did notice that there was still a fair amount of Chinese language stuff, even in the English version of the distro. This wasn’t just in tucked away corners either. I’m giving JingOS a fair amount of leeway since it’s still only a .6 version. I’m hoping that we can see some of the rough edges worked out before the final release.

The largest issue I saw with this distro is actually nothing to do with the distro itself. I just don’t know where you’re going to run this thing. I don’t know of a tablet based system that will run it. Maybe a Lenovo Yoga would be good way to use this? I don’t think the PineTab has the juice for it. Unless there’s another company that Jingling Tech is working with to provide hardware, it’s going to be a rough ride getting a system going that has the capability to run the OS and still has the form factor it needs.

I’m anxious to see where this distro goes in the future, even though I have some qualms about its origins. I would also like to see some more to differentiate it from the actual iPadOS. It’s close enough to the Apple version that I could see Apple chasing this thing away using the courts. If this had some hardware to actually use it on, I think it could be have the usability to garner mainstream support.