Today Mycroft announced a complete redesign of the years late Mark II. I’m a big fan of Mycroft, and I was anxious to see what they’re doing with the physical design of the appliance. What they’ve done looks… familiar. 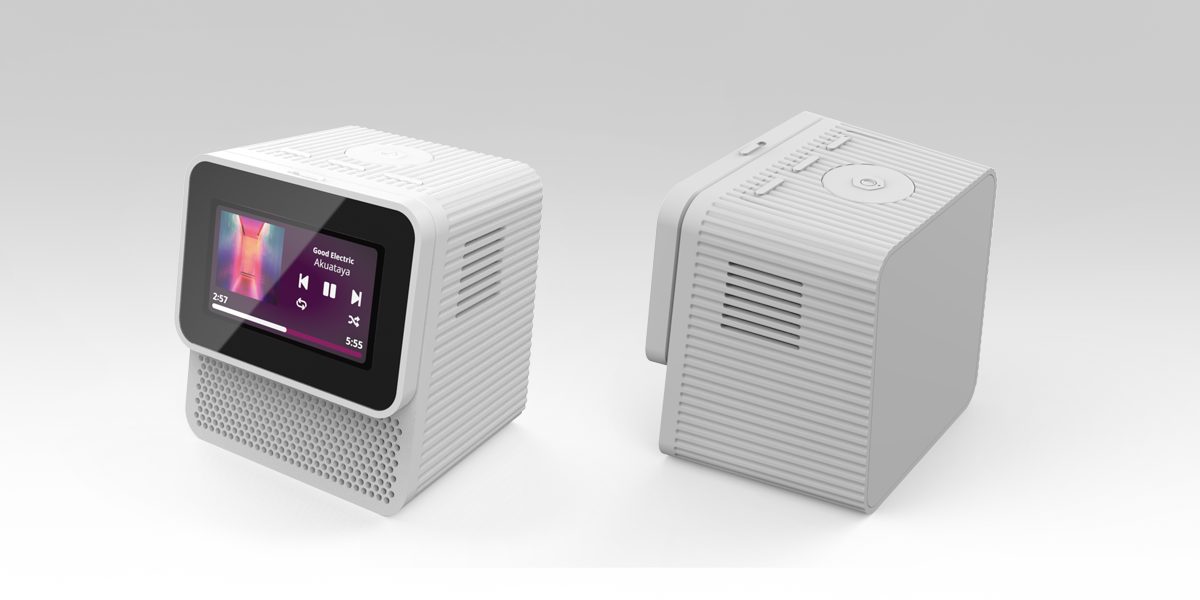 There it is in all it’s… glory?

I don’t want this to be misconstrued. I don’t hate it. It looks fine. It looks dramatically different than what was originally presented when they did their fundraising, but it doesn’t look bad. 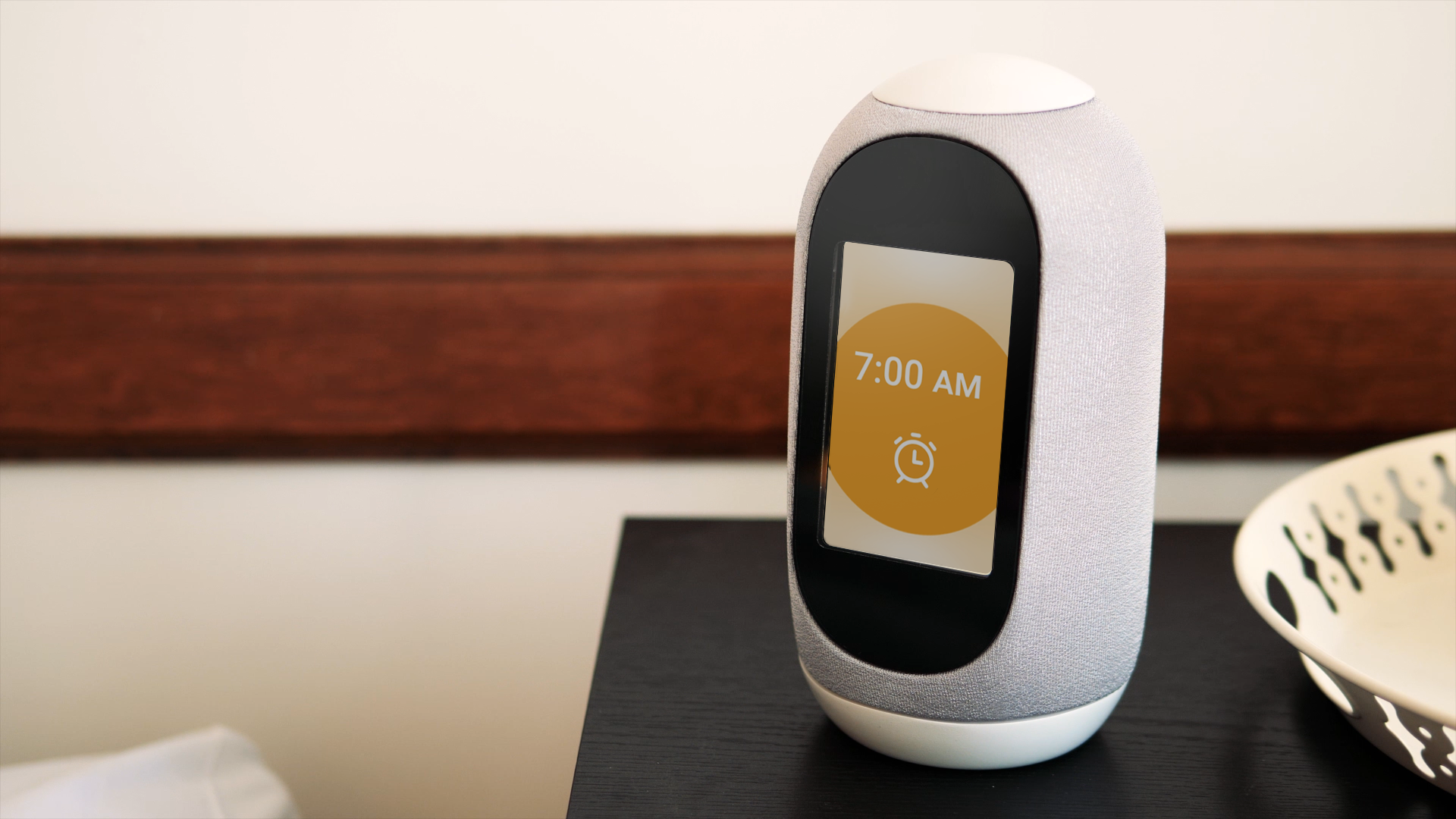 Honestly, the first thing that popped into my head when I saw it was the Mac Plus. 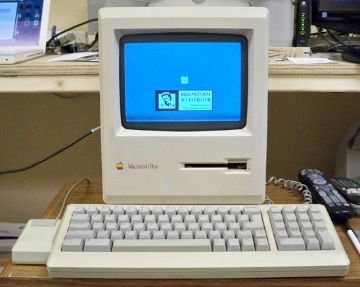 I have one of those in my garage someplace, and in theory it still runs. I just didn’t expect to get a smaller version for my desk.

The reasons they gave for the redesign also make sense.

We focused on simplicity from the beginning of the redesign process. To do that we concentrated on developing an effective and easily manufactured Mark II. We decided to use Raspberry Pi 4 and created a custom circuit board (PCB) to interface with the Pi that provides all of the audio interface (audio front end, mics, amplifier) and physical user interface (buttons, LEDs). The size of the Raspberry Pi and custom circuit board influenced the form factor. The combination of the PCB and the Pi is necessarily bigger than a single custom PCB seen in many products. Our previous designs were more curvilinear in nature, but we could not mimic that design with these new constraints . In every concept the curved forms made the design unnecessarily larger and created unused gaps.

We also made a drastic change by turning the screen orientation from portrait to landscape.. Since most screens in this size and price point are landscape the best option for an “off-the-shelf” product is a landscape design.

I’m not going to cancel my order or anything over the new design. I do have to admit that I’m a little bit disappointed by the change, but maybe it’ll grow on me. The new design seems very retro. Almost like something you’d see in an old episode of Get Smart, or an antique radio or intercom. Hopefully the changes we’re seeing will aid them in finally getting a shipping product. Based on the roadmap they originally put out with the Mark II, we should be past the Mark III by now, but the II hasn’t even shipped.

At the very least, it makes me more interested in a custom build that could put Mycroft into a more modern looking device. Maybe the Mark III in 2030 will look more like the original Mark II design?