When I was younger and just starting out with Linux, I loved distro hopping. I never stayed with the same distro for more than a couple months. Now that I'm older my computer tends to be a little bit more static. Lately though, I've been feeling that itch again.

This isn't to say I'm going to be doing actual distro hopping. I'm too comfortable with my computer the way it is to do that right now. Instead, I'm breaking out the virtual machines again to try out different distros.

I'm going to start with two that I've seen in the news recently. They're both Ubuntu flavors with different DEs. Since I'm pretty comfortable with Ubuntu this shouldn't be too much of a stretch for me. I've been using Ubuntu Mate for a while now. Can't even say how long, but at least two years.

This is where I'm going to kick things off I think. 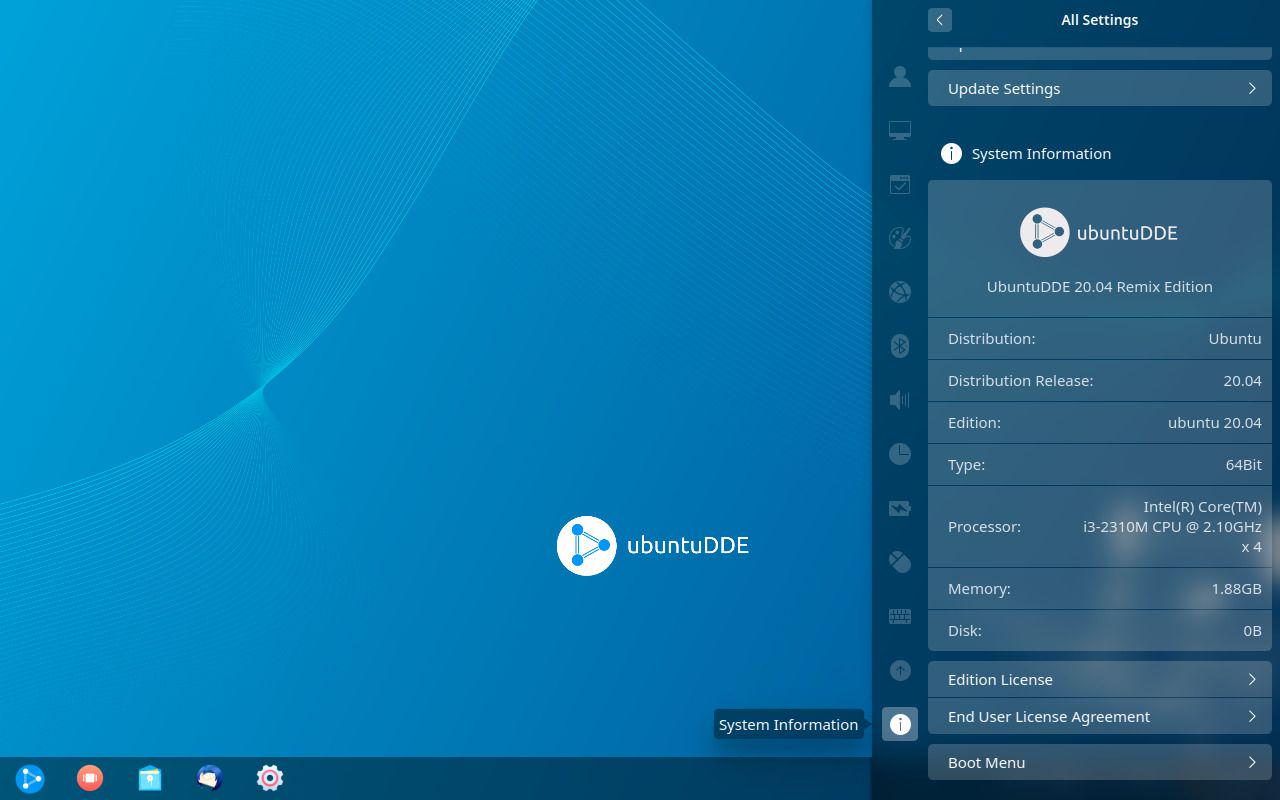 UbuntuDDE is basically vanilla Ubuntu using the Deepin desktop. Deepin has been compiled from source, so privacy questions inspired by it's ties to the Chinese government should be alleviated. UbuntuDDE isn't an official “flavor” of Ubuntu, but it's got some pretty hefty endorsements. Alan Pope, the Ubuntu Budgie team, and the Ubuntu Cinnamon team helped out in it's development.

Next I'm going to delve into Ubuntu Unity. I recently wrote an article about this one, and it intrigues me. 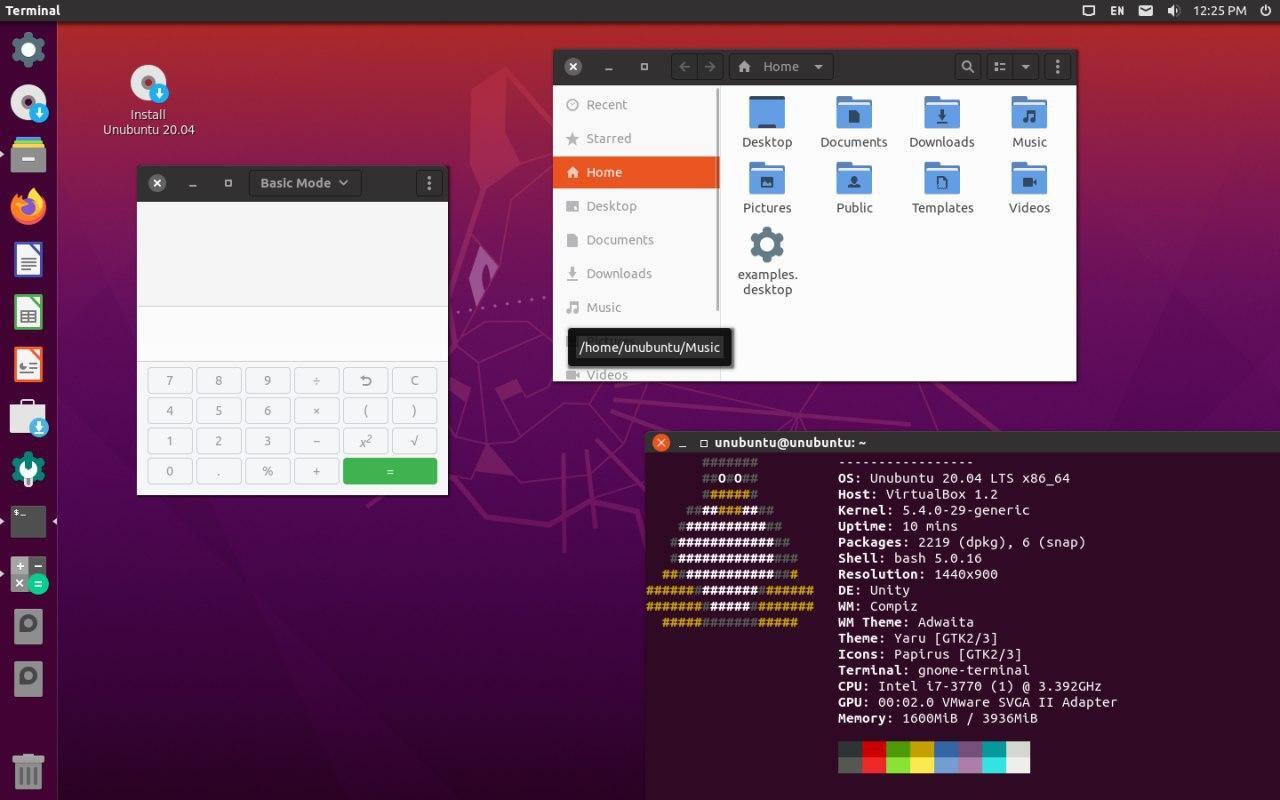 There are many people out there that have never liked Unity. I'm not one of them. I tried it the first time when it was part of a NetBook distro that ran on some old Dell Netbooks I had. It wasn't part of the main distro at the time, but soon would be.

I admit, Unity had a rough start. Despite that, it really picked up speed and eventually I think it was a really decent DE. It had a hard time shaking those first couple years where things weren't great, and eventually Canonical went back to Gnome.

From what I can see, this is a nice looking distro, and it'll be fun to play in Unity again.