Book Review: Klara and the Sun

I don’t think I’ve done this before, but maybe I have. I’m too lazy to go back and look, but it doesn’t really matter in the long run. I just finished a book and I thought I’d put up a review of it here. The book is called Klara and the Sun. 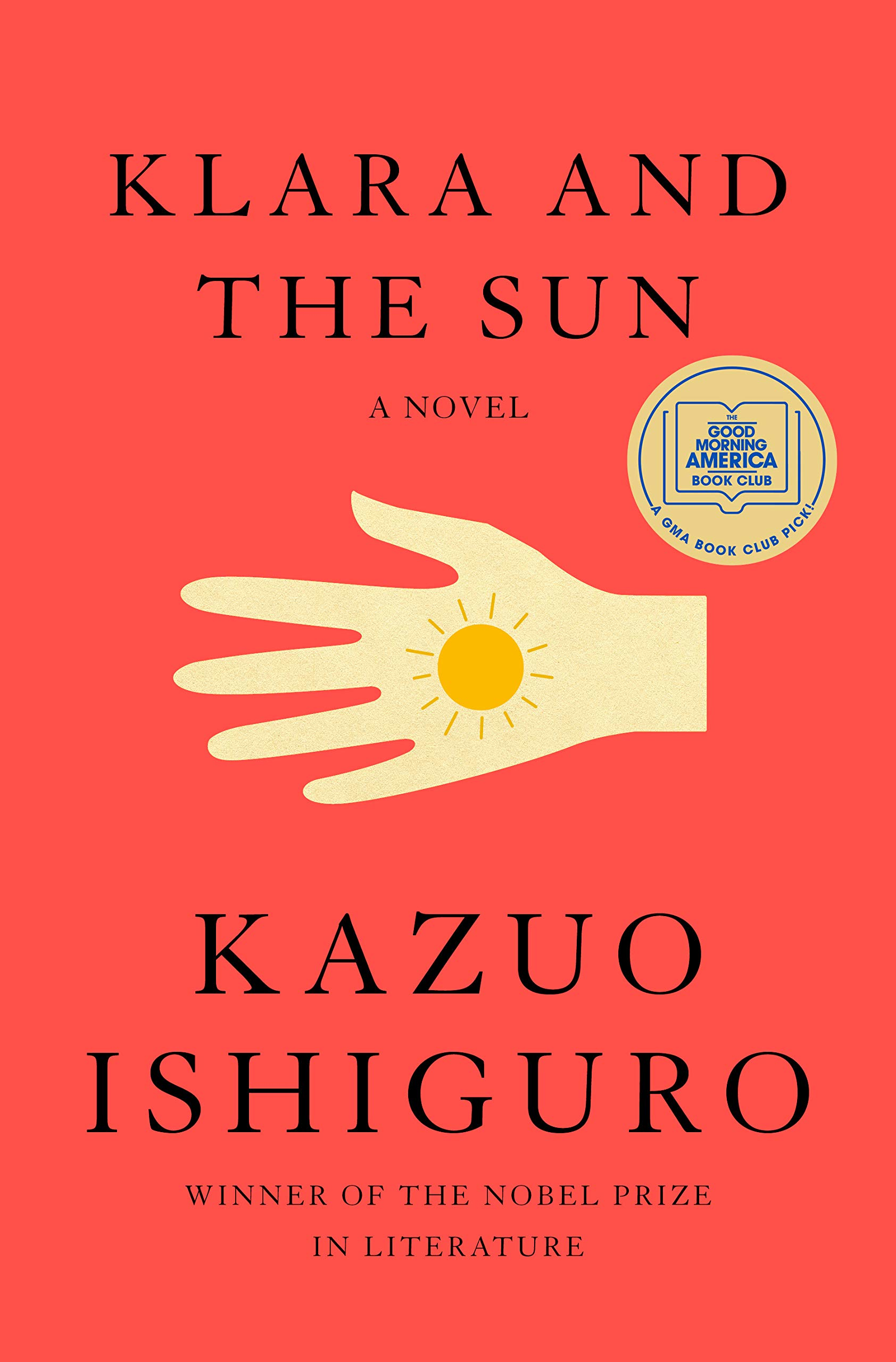 For those that are interested, here’s an Amazon Link to the book.

The book was written by Ishiguro Kazuo, a British novelist, screenwriter, musician, and short-story writer. He’s also one of the most celebrated contemporary fiction authors in English. He has received four Man Booker Prize nominations and won the award in 1989 for his novel The Remains of the Day. Time named Ishiguro’s novel Never Let Me Go the best novel of 2005 and one of the 100 best English-language novels published between 1923 and 2005.

I know this because Wikipedia told me so, and I copied it and pasted it here. It’s not plagiarism if you admit you copied it. Probably.

Klara and the Sun is a story told from the point of view of an artificial intelligence named Klara. In the story, she’s called an “AF”, which I don’t recall being defined in the book, but I believe stands for “Artificial Friend”. Everybody else seems to have come to the same conclusion, so I’m running with it.

AFs are designed to be friends to children who are lonely for whatever reason. Avoiding spoilers as much as I can, the story starts with Klara in the store and details her extraordinary observations about the world as seen from the confines of her store. It later continues after she is chosen to be the personal friend of a young girl named Josie. Josie lives in the country and suffers from a mystery illness that is the result of her being “lifted”, or genetically modified for increased intelligence.

After reading this book, I’m going to suggest it to my brother (who’s an English teacher). I hope he reads it so I have someone I can talk to about it. I’d definitely suggest it for anybody. An interest in technical material isn’t a requirement by any stretch, and the writing style makes it very available to just about anybody from young adult on.