My kids have gotten off school for the summer, which means the time they used to spend doing homework they are now spending playing video games and watching videos. They’ve got summer stuff starting next week, but for now they’re gaming it up. They’re wanting me to play with them, but sometimes their choices of games leave more than a little to be desired.

My kids are pretty young, and so when they’re watching videos on the Internet, they’re almost always videos about video games. The game my kids play the most isn’t even really a game. It’s called Roblox, and it’s more of a framework than an actual game. 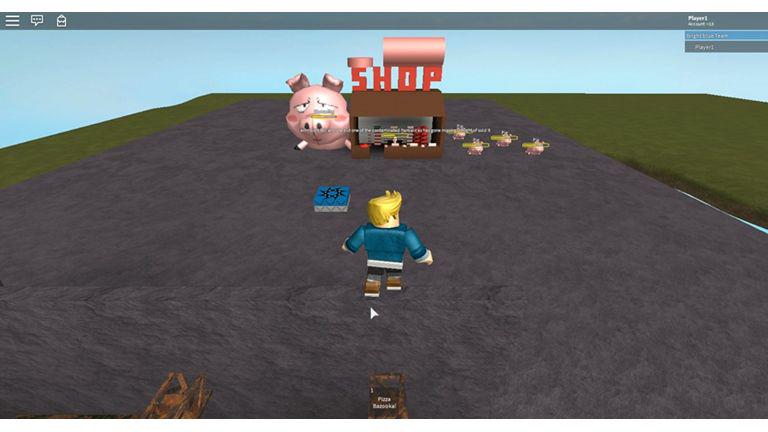 Inside Roblox, people can make their own little games with the platform. In my opinion, it’s truly horrible. I really don’t like playing it.

That’s not to say that I don’t have to play it. My kids want to play it and they want me to play it with them.

Thankfully Roblox doesn’t really work in Linux. This is a good thing in my opinion. I can play many other games with them through Steam or natively in the OS. Good games. Games that are not Roblox.

I think this is one of the few times I’ve been happy something doesn’t work in Linux. Maybe if I wanted to, I could find a way to make it work? But I don’t. Don’t tell my kids.